Alisonic has just released a new tank level measurement device for buried petrol tanks. It includes a tuned helical antenna and has an embedded Radiocrafts’ RC1701HP-MBUS4 module allowing communication in the 169 MHz frequency band. Check it out!

Alisonic has just released their new tank level measurement device for buried petrol tanks. It includes a tuned helical antenna with vertical polarization and omnidirectional radiation features. The antenna operates in the 169 MHz frequency band and works with an embedded Radiocrafts’ RC1701HP-MBUS4 module. Features of the antenna include: 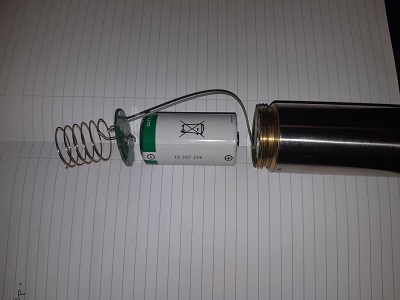 The system works as follows:

The intelligence in the system is located inside an electronic unit on top of a petrol tank. A rod which is placed inside the tank is connected to the electronic unit. Sliding on the rod is a floating bulb which will float at the same level as the petrol inside the tank. The system measures the distance from the electronic unit to where the floating bulb sits with millimeter precision allowing you to know exactly how much petrol is left inside the tank. The petrol tank is located up to one-meter underground which is a major reason why the choice was made to use the 169 MHz band. The 169 MHz operation and the use of the RC1701HP-MBUS4 allows for an impressive range of up to 200 meters over ground despite the fact that the antenna is located up to a meter underground. 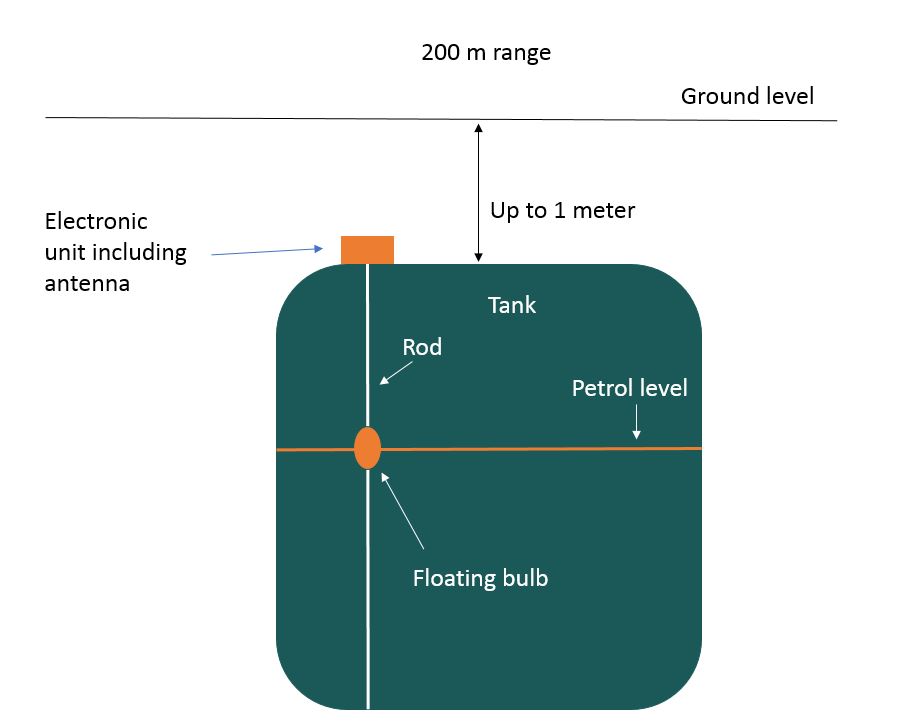 The 169 MHz band allows for good performance in terms of coverage, penetration, and consumption of battery, while still ensuring a sufficient bitrate. This is important in applications where propagation conditions are poor. The most important radio characteristic is the wavelength, where the long wavelength of the 169 MHz frequency can successfully penetrate objects where higher frequencies cannot.

Additional benefits of using the 169 MHz band include:

The RC1701HP-MBUS4 has built in support for antenna tuning, and we have released an appnote AN025: Tuning the Antenna with Antenna Tuning Feature, to help our customer to create their own tuned 169 MHz antenna.

To find out more about the tank level device, contact Alisonic on their webpage here.

You can find documentation on Radiocrafts’ RC1701HP-MBUS4 module at our document library here.

To find more information about the 169 MHz frequency, you can: