Radiocrafts’ Industrial IP Mesh solution, RIIM, now supports Time-Synchronization which is crucial for managing the exact start and stop times of certain events in a mesh network and applications with high control requirements.

Why is Time-Synchronization so important?

Due to the multi-hop nature of a mesh structure, a start-event command for example, if initiated manually by the user, might reach a far-away node some seconds after it reaches the node right next to the Border Router. Thus, some nodes would appear to be lagging in time behind other nodes, which might cause inefficiency and functional challenges, in addition to just looking unpleasant in a visual application such as street lighting for example. 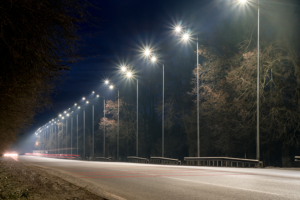 When all nodes are aware of time, synchronizing events becomes possible. For example, in a street lighting application, the user can choose to automatically turn the lights on at 17:00, then off again at 07:00 at the same time.

Another example is in smart irrigation applications, where the user might need to start irrigation of a certain part of the field, right after irrigation stops in another part, as maybe irrigating both parts simultaneously can decrease water pressure in the pipes.

For example, the user can now turn on a certain group of light bulbs as soon as another group is dimmed.

For example, a certain sensor reading can be time stamped by adding the real time information into the sensor reading packet. This way, important events can be tied to certain times, to allow for better data analytics. 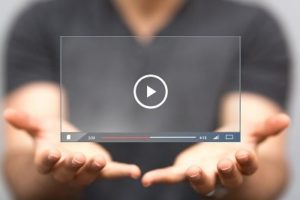 Time-Synchronization in RIIM will be supported in the next full release of RIIM happening in mid-November. Radiocrafts has added several new innovative, modern, and industry-changing upgrades and features to RIIM including Time Synchronization which we will be presenting in a Radiocrafts webinar on the 26th of November, 10am CET.