Radiocrafts’ test results show that our Industrial IP Mesh solution, RIIM, can very easily cover a 6-story tall, 100-meter long concrete building with up to 2-3 hops (out of 28) and create a very reliable network where ~100k packets were sent over 3 days with no lost packets.

You can read about these results in our latest application note, AN035: RIIM Real Building Deployments.

RIIM has several features that makes the deployment of such a network very easy. 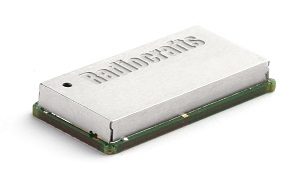 If you are interested in evaluating RIIM for your own building deployment project, Radiocrafts highly recommends you buy a RIIM Development Kit which will allow you to quickly and easily create a wireless link or network where you can get a good analysis of the network performance.