The MQTT example reflects a simple real-world scenario: You want to create a system consisting of a few nodes logging the temperature at different locations. You need to use MQTT to access the temperature data. The system uses CoAP to send and receive data to/from a border router connected to an edge computer. The edge computer is a Raspberry Pi 3 running the Node-RED application which connects the CoAP messages to an MQTT broker.

The Modbus example shows you how to send Modbus messages through a RIIM network using the following scenario: You want to send Modbus packets from a PLC through RIIM to a Modbus device at a different location. Since the Modbus message does not contain the RIIM(IPv6) address, mapping must be done at the border router. To fill up this address mapping table the system initially uses broadcast and then fills entries in the mapping table when responses arrive. The next time the same Modbus device is addressed, the address mapping table can be used. 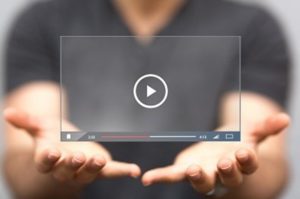 Radiocrafts is also hosting a webinar on the 27th of January, “RIIM – The Optimal Wireless Solution for Industrial and Building Automation”, where we will talk about RIIM’s effortless integration with PLC through MQTT, Modbus local master or end-to-end Modbus options, and more! You won’t want to miss it!

You can register for the webinar here!